Launchpads in January 2023 have an approximate $400 million dollar in TVL according to DeFilLama. Not as big as a large category as DEXs which are 18B or Lending which is 13B. Options falls behind Launchpads with $200M.

This only tells us the current market BUT the TVL could change significantly. Options could see an increase in the future and there is a case for Options to be worth more in TVL than launchpads in the future.

corePAD will take advantage of the technologies used to jumpstart the coreDELTA ecosystem, from all the way back to releasing CORE with LGE1 and releasing DELTA with the Liquidity Staking Window.

The LGEs were use to gather liquidity fairly for CORE LP pairs. This allowed the tokens to be distributed evenly at the end of the period. The LSW was an improvement on this tool that allowed a referral program, bonuses for early stakers, a bonding curve liquidity allocation, automatic pool reserve vaults, and more!

Currently, launchpads are mostly clones of one another which leverage the technology of token minting, creating fair launches, auctions, subscriptions and more. Some of the fair launch mechanics work very similar to LGEs!

I see a lot of opportunity here because firstly the core dev team has shown a lot of competency launching projects with novel technology and this could be a simple use case that can bring in income for the overall ecosystem and expanding the ecosystem.

Secondly, there is a lot of benefit for new investors and new developers that want to leverage the benefits from the locked liquidity and synergistic effects of the coreDELTA Ecosystem.

Additionally, new users that did not have the opportunity to participate in the original LGEs and LSWs can provide new liquidity into novel projects.

Thirdly a new set of governance tools can be developed on top of this which I will discuss on the next few topics.

Set of public tools made to be used by anyone to launch anything. Unrestricted but frontpage and marketing to community can be moderated by someone. This is how normal Launchpads are currently working.

To be honest I don’t think this is my favorite usecase. One good thing about this is that if you make every LP pool created by the tokens with CORE and lock it…that could make CORE even more deflationary. The same effect can be recreated with the next usecases which I think have a more elegant solution.

The reason I don’t like this usecase its because it is irresponsible. There are way too many variables and taking too much risk. Also does not go with the overall ethos of the project.

USECASE #2: The Everlasting Expansion of The coreDELTA Ecosystem

Semi-private launchpad that is entirely focused on projects built on top the coreDELTA ecosystem.

Its about time that the CORE Ecosystem has projects that are built using the codebase that the core dev team has developed. There are multiple tools that the cVault Finance Team has developed with the intention of other protocols using them in their own tools: the router and flash arbitrage are two examples of this. Other examples of products on the way that can be used are CORE Options and coreDEX.

Instead of waiting around for these protocols to pop up we have an opportunity to build them instead. We don’t have any VC money and the fact that we have made it so far successfully means that we don’t need it. We could build new peripheral projects using CORE-native liquidity and the CORE community.

After some process of vetting and discussing the ideas behind the projects we can vote with our coreDAO to create novel LSWs for these projects and help them launch the projects. This is another utility of coreDAO besides voting for CORE Improvement Proposals (CIPs).

Here are some of the examples for CORE Periphery Projects (or CORE-PPs):

I think that funding projects this way is very beneficial to the CORE Ecosystem because of the synergistic effects. There is also some benefit to be gained from having multiple people working on the ecosystem on broad problems not tackled by the scope of the core dev team.

How do we go about this?
There needs to be some internal planning of the rules and scope of the projects that could be involved. After careful consideration we can ask the community to come up with proposals and teams. After properly vetting the ideas, teams and project specs the core dev team can put up a couple of projects to fund using LGEs. We can vote with coreDAO to approve or disapprove projects. After defining initial internal plans the CORE Dev team can kickstart liquidity by building a specific LGE/LSW tool catered to the project and after 48hrs of 48 audits the code is released to the public to generate liquidity for this new partner project. This could take into consideration team vesting and more.

MakerDAO’s End Game Plan is a complex proposal that sets up major overhaul and improvement to the protocol. Part of this is to reorganize itself into self-sustainable ‘MetaDAOs’ and separating itself into Maker Core and separate Meta DAOs. They argue that Maker Core can be seen as the ‘Governance L1’ and the MetaDAOs are the faster and more nimble ‘Governance L2’. Another way of looking at this is that Maker Core is the VC and the MetaDAOs are the startups.

The reason behind separating it like this is to “Segregate, derisk and parallelize Makers highly complex governance processes”. Effectively the MetaDAOs are “blank slates with resources and processes already in place for a new community and workforce to pursue opportunities in the blockchain ecosystem.” This is an opportunity as well to create new communities and minimize the vulnerability to governance attacks. Also opportunity to revenue sharing, fee sharing, etc.

According to Maker Dao there are three classes of MetaDAOS - Governors, Creators and Protectors. I am not going to go through this but if youd like to learn more about this read this.

Basically Maker Dao realized that managing a huge DAO with lots of people and parts needed a new system of governance and managing capital and people. There are many protocols as well that do something similar but they limit this to councils and teams instead. Truth is that DAOs need to constantly be thinking about optimizing governance processes and how information is managed in the system.

The difference between Usecase #2 and Usecase #3 is that in the latter case the projects are more tied into the CORE Ecosystem. In Usecase #2 there is a clearer separation between the scope of the peripheral and core projects. Limited Staking Window: How to obtain Delta and rLP

Delta is using a special event called Limited Staking Window to launch its tokens. This event will start with early contribution bonuses… 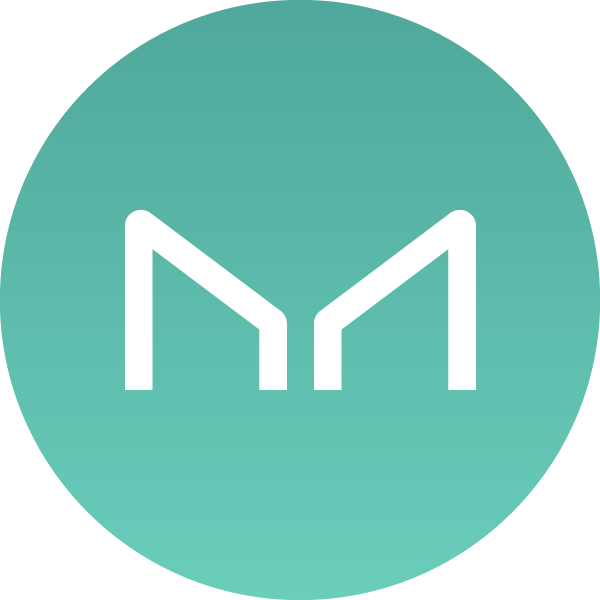 Summaries reflect my own work and have not been reviewed by Rune. Any mistakes are mine. They are based on the written posts in this forum from Rune. I do not regularly attend Endgame meetings. I wrote this for 2 reasons: 1. To help get my head...